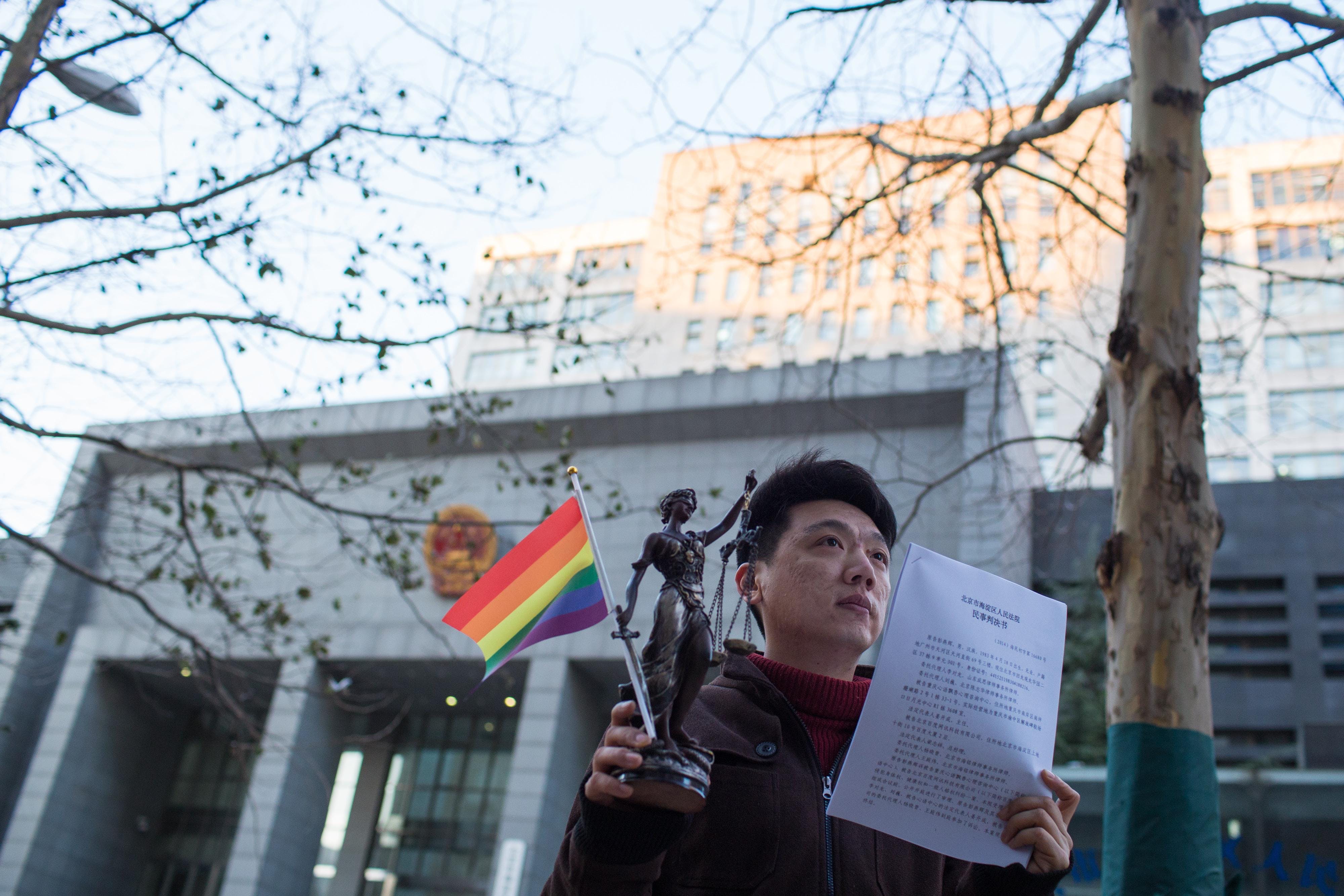 This exploration of gay identity and queer activism in the People’s Republic of China today is more than a study of ‘queer China’ through the lens of male homosexuality; it also examines identity, power and governmentality in contemporary China, as shaped by China’s historical conditions and contemporary situations. This book offers in-depth analysis of recent queer history and contemporary cultural texts, including the processes by which queer theory and activism was introduced and received in the PRC, the transformation of Shanghai’s queer spaces, leading queer filmmaker Cui Zi’en life and works, and personal diaries written by gay men receiving conversion therapies. It also presents rich ethnographic data gained from fieldwork conducted in Beijing, Shanghai and Guangzhou’s urban gay communities and documents queer public cultural events such as the Shanghai LGBT Pride, the Beijing Queer Film Festival, the China Queer Film Festival Tour, as well as a clash between cruising gay men and the police over the use of public space in the People’s Park, Guangzhou.

This book also offers a queer Marxist analysis of sexual identity and social movements in contemporary China, where ideological negotiations between socialism and neoliberalism are constantly played out in the formation of public cultures and intimate spheres. In doing so, it critically assesses the role of Marxism and China’s socialist legacies in shaping sexual identity, queer popular culture and political activism. Although the first of its kind from a cultural studies perspective, this interdisciplinary study speaks to scholars working in disparate fields including anthropology, sociology, media studies, film studies, political theory, and Asian Studies.